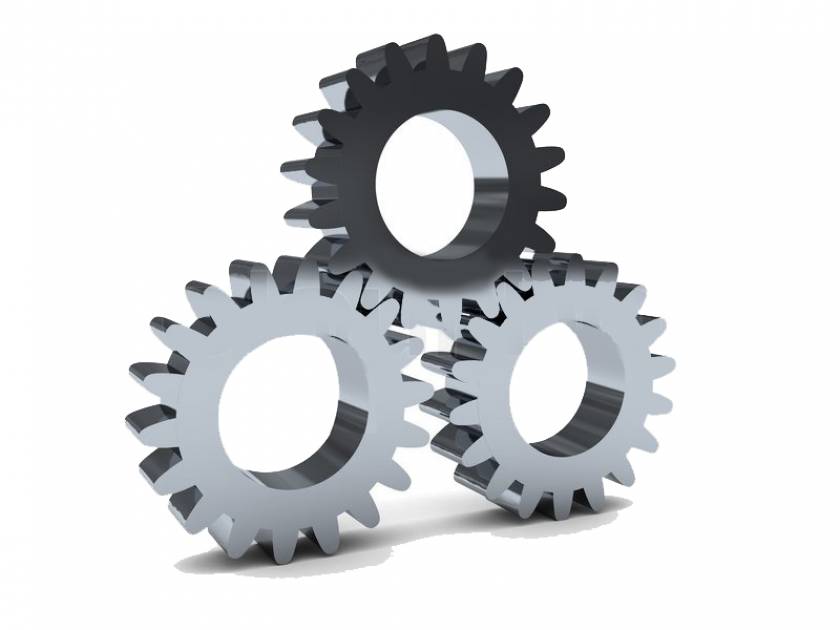 
Lottery wheeling (also known as lottery system, lottery wheel, lottery wheeling system) is used by individual players and syndicates to distribute a subset of the possible lottery numbers across multiple tickets to ensure that at least one of these tickets will contain a winning combination if several draws are in this subset. For example, in a pick 5 lottery, a lottery system with a subset of 9 selections and a "3 if 3" guarantee means that a 3-win payout is ensured when three of these 9 selections are among the five numbers drawn.

This wheeling system defines three groups: A = {1 2 3]; B = {4 5 6}; and C = {7 8 9} and constructs the first ticket as AB, the second as BC and the third as CA. Any draw containing five of the numbers 1 through 9 will give at least one ticket with 4 of these numbers in it. We can confirm this by considering the possible distributions of the 5 numbers drawn among the three groups, and observing that there are always two groups that contain either all 5 or 4 of the 5 numbers drawn. Since any two groups are combined in a ticket, there will always be a 4-win or a 5-win. Difficulties greatly increase in constructing systems with more numbers and combinations. In mathematics, the study of these objects falls within the branch of combinatorial design. A lottery wheeling system has a basic guarantee (as in the examples above), but can have other, secondary guarantees.

Lottery Wheels were introduced in the 1970s by mathematician and columnist Gail Howard and have become a popular method of playing. Wheeling systems usually try to guarantee a minimum number of wins given that draws fall in the set of the player's numbers. From a mathematical standpoint 'wheeling' has no impact on the expected value of a given ticket, but reduces the payout variance across all tickets, compared to making independent random selections for each ticket (from the same subset of winning numbers). Smoothing out the wins in this way is popular in syndicates. Wheeling can be bundled with lottery prediction software, and other "tools" which supposedly "improving the odds" but are often based on the Gambler's Fallacy or plain misunderstanding or misrepresentation of statistics.

Please wait while we create your drills